Fucking Your Cousin at a Funeral 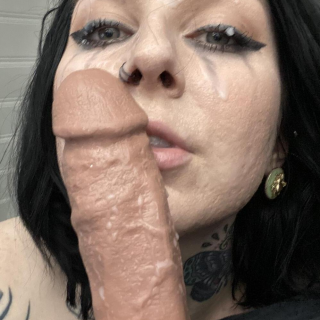 SO I'M DEFINITELY GOING TO HELL FOR THIS ONE!! You're at a family funeral for a distant relative that you didn't really know, you sneak off to try to be alone for a while and end up finding your cousin sitting in the other room looking really sad on her phone. You strike up a convo with her and you both get to reminiscing about when you were young and you guys were so close. She opens up to you and confesses that funerals make her feel a little impulsive and weird because they remind her of how short and unpredictable life can be. She admits that when she first saw you she didn't even recognize you because it's been so long since you have seen each other, and she honestly thought you were really attractive before she realized you were her cousin. You laugh it off and tell her she looks good too, and you guys keep chatting. She confesses further and says that sometimes funerals make her horny, because she just wants to do whatever she wants because life is short. You're a little shocked at this but you're starting to get aroused yourself and then she notices you have a boner! She makes a comment about it and tries to ignore it but it just isn't going away. She ends up asking if she can touch it just through the pants, and one thing leads to another until you end up fucking your cousin! includes- taboo, role play, dirty talk, family, cousin, sad girl, riding, POV, creampie, bj